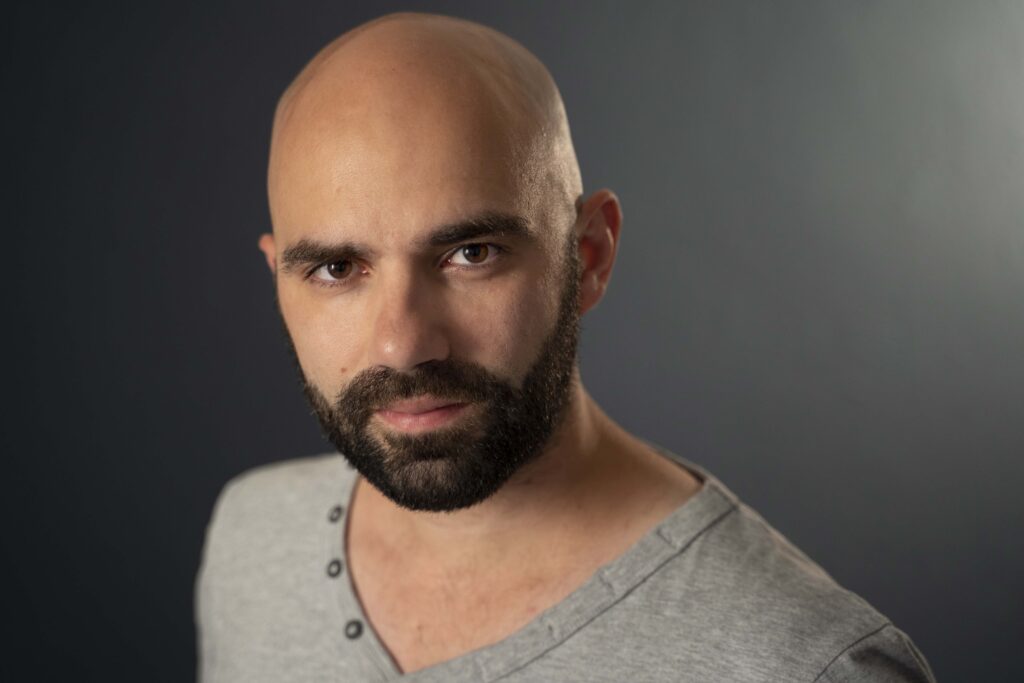 David Stejskal is a director, screenwriter and an acting coach with strong past in international casting.

His writing and directing portfolio consists of numerous short films, music videos and commercials for big brands like Arla and Nestea).

He lived a significant part of his live in the UK where he studied film directing at Northern Film School.

His student short ‘Two Soldiers’ was in the official selection at the Manchester Film Festival. Amor Labori, a sci-fi, received numerous prises at festivals all over the world. Commercials for Nestea and Arla Denmark placed at MOFILM competitions.

In his work, David always focuses on believable performances and strong visual. His most loved themes are history, horses and action.